In June, in a moment of brilliance, I started a countdown. With the water-cooler breaking down multiple times, it was time to cast our eyes on better days to come…in the new building.

The North American Division has been on the path to moving out from the General Conference Headquarters since it’s official inception in the 1980s. In fact, originally there was even land set aside to build a separate NAD building right next door to the GC building when they moved to Silver Spring back in 1989.

So you could say I have basically been waiting most of my life for this move. That might be exaggerating a little, since I’ve only actually worked here four years. But even during those four years, there have been several estimated dates set for our move that came and passed. I learned to be cautious with my hopes, until at last, the official final move date was announced: July 18.

So on that mid-June afternoon, after encountering the perpetually-broken water cooler one too many times, the countdown began. I pinned the numbers up behind my desk and updated them daily. It went something like this:

Not exactly what you were expecting for a countdown, was it? You see, on that second day we had a meeting. They told us that unfortunately, we would not be ready to move by July 18 as they had hoped. They set a new date, and they promised it would be the final date: August 25.

So we patiently worked our way through the weeks until sometime around the end of July. We had another meeting, and were told that, in order to give the movers extra time, it would be better to move over Labor Day weekend. Therefore, the move date was now August 31, and our first day in the new building would be September 5. Not a big deal, but at that point, I started adding Bible verses to the countdown, such as: “Though it tarries, wait for it; for it will certainly come, it will not delay.” (Hab. 2:3)

In the middle of August, we got a big scare. Some sprinkler pipes busted and ruined a whole lot of important things. There was another meeting, and I was sure the date would be changed again…but it wasn’t! We thought we were home-free. And the countdown continued.

And then, on August 28, with only three days to go until Moving Day…we had a meeting. The building wasn’t ready, so we would not be moving on Thursday. We would have to wait two more weeks, and our first day in the new building would be September 18.

I threw away my numbers, and replaced them with this: “Ye know not the day or the hour.” And we continue to wait…a little longer…

If you have caught any similarities between this wait for a new building and our wait for the Second Coming, it was intentional. Recently I watched the Adventist film, Go Tell the World, which does a fantastic job of telling the story of the birth of the Seventh-day Adventist church. When I look at our roots as Adventists, what strikes me most is that Adventists began as people who loved Jesus so much that they couldn’t wait to see Him. It wasn’t just about escaping a difficult world—it was about being with Someone they knew and loved. And that’s what motivated them to share the news with others—so they could be with Him too.

Why are you a Seventh-day Adventist Christian? Does it start with Jesus and His friendship with you? Do you sense Him stirring your heart to love others enough to share Him with them? Do you really want to see Him? Not just to leave behind the “broken water-cooler,” but because you really love Him and want to be in His presence.

As you continue your mission journey, I pray you will take some time to think about who you are, Who you belong to, and Where you are going. Serving from a Christ-centered identity and purpose will give you a different perspective and motivation for all you do. Keep serving, and keep waiting with hope. Despite the delays, Moving Day is coming! 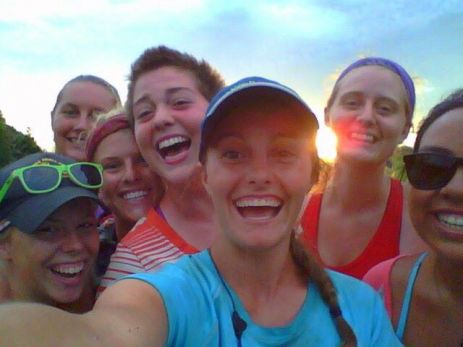 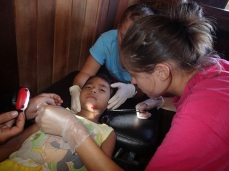 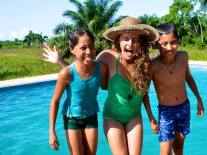 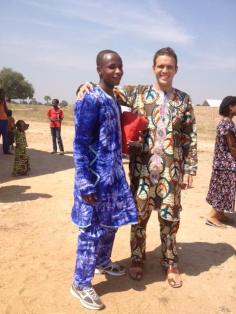 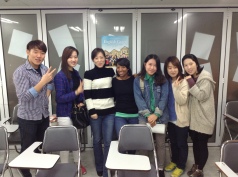 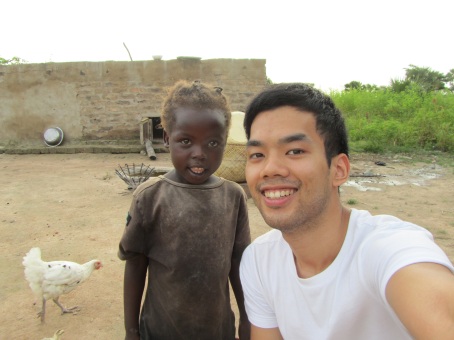 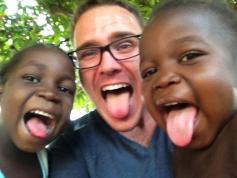 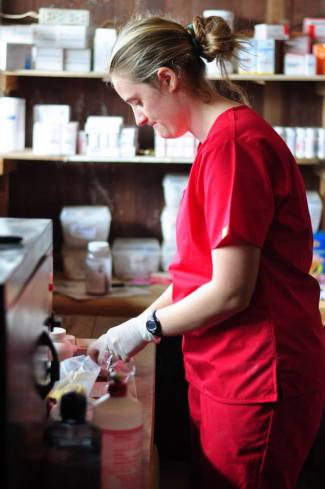 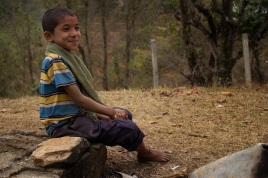 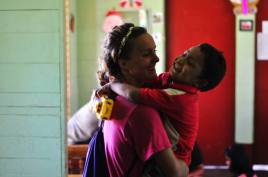