Every time I’m feeling useless, sad, or having a “What-the-heck-am-I-doing-here?!” moment, God always seems to send a special-something my way. His blessings have taken the form of many things… a stranger sharing his yucca cake with me on the bus, kids screaming my name at the top of their lungs begging me to play with them, or even an 11-year-old slicing his head open so deep I could see his skull (I know, how cool is that?!).

This day it came in the form of Hermana Elena. She’s one of the first people I met upon arriving in Francia, but for some reason has always intimidated me. Like all Miskito women, she is a tough cookie. One day she is in the kitchen baking bread for us, the next she is headed for her two-hour hike up the mountain with a machete in hand. Thankfully, this day she had a less daunting appearance; she was at the local school preparing lunch for the children. I rushed over, asking if there was anything I could help her with. At the time, she was making dough that would later be fried and cut into pieces for the children to eat with their rice and beans. I grabbed a piece of dough and began flattening it, not knowing if I was doing anything right.

With a laugh, she responded, “Mas grande” (Bigger).

By the time I had finished my first piece, she was already on her third roll of dough. I shamefully handed her my finished product, half-expecting it to be rejected. But she looked at me with a smile saying,
“Otro” (another one). In that moment, I realized God’s sweet blessing to me came in the form of cooking with Hermana Elena. Feeling her acceptance and love reminded me of why I am here in the first place–to learn from, grow, and connect with the people around me.

Cooking has by far proved to be the bridge that joins me and Hermana Elena together. Since our first time at the school, I’ve invited her over to bake various things (bread, coconut empanadas, etc.). With the very little Spanish she speaks, she’s been able to share stories of her life with me. I’ve seen her dark brown eyes fill with tears as she told me of her son’s battle with polio. And how at twenty-six years old he is still unable to walk or even talk.

But despite the tears, we’ve shared times of laughter. And lots of it! Laughing about how long it takes me to prepare dough…or laughing at Josh’s Spanish skills. (Sorry, Josh!) It’s in these special moments with Hermana Elena that God’s purpose for me here speaks the loudest. And even though the pure sight of how much sugar she puts in her empanadas makes the health-nut inside of me cringe, I wouldn’t trade those moments with her for anything.

*Hannah Garza is a student missionary from La Sierra University, serving as a CNA/Nurse in Nicaragua, through the Office of Volunteer Ministries and Adventist Volunteer Service. This was originally posted on her blog, and is used with permission. 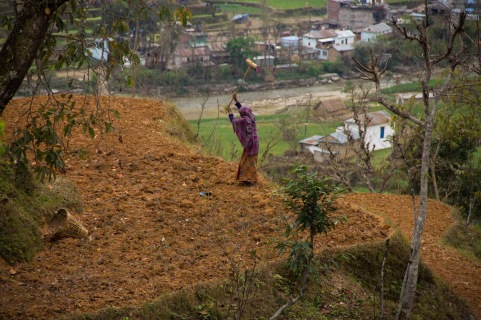 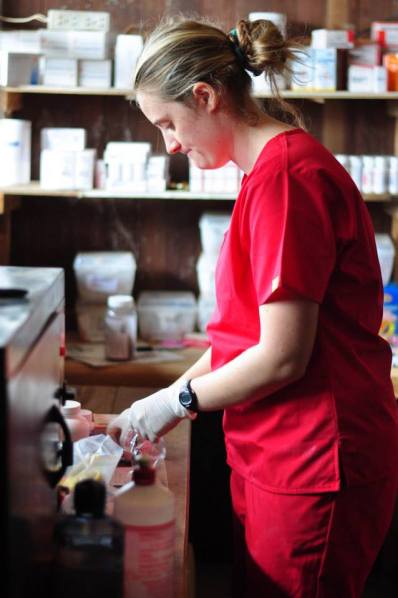 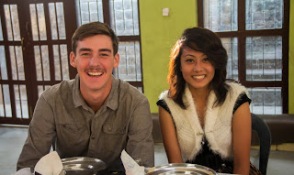 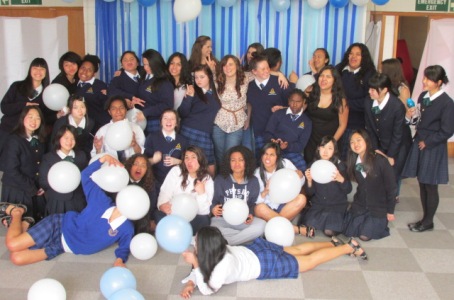 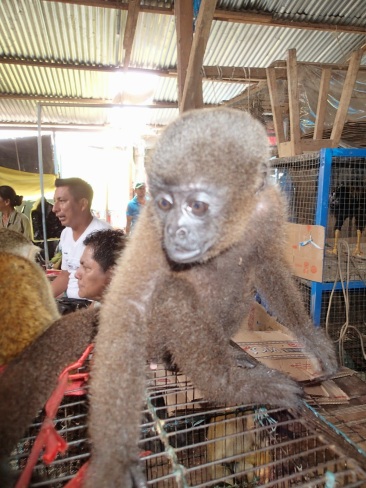 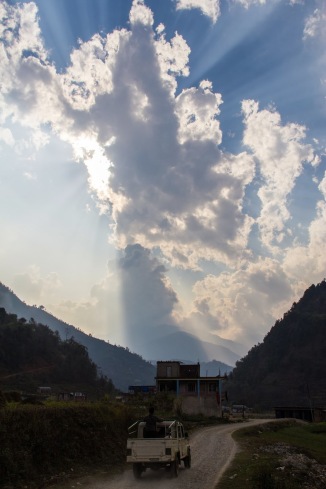 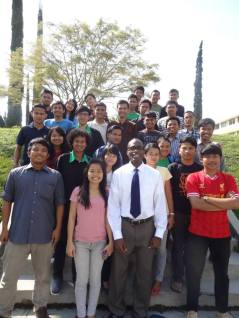 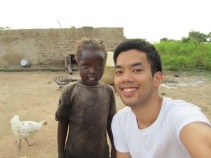 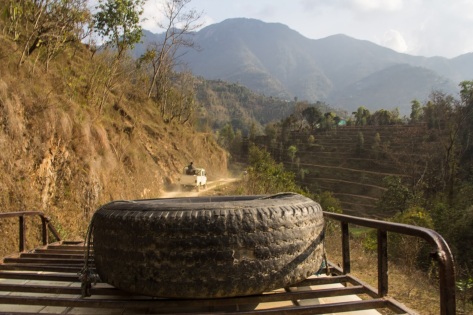