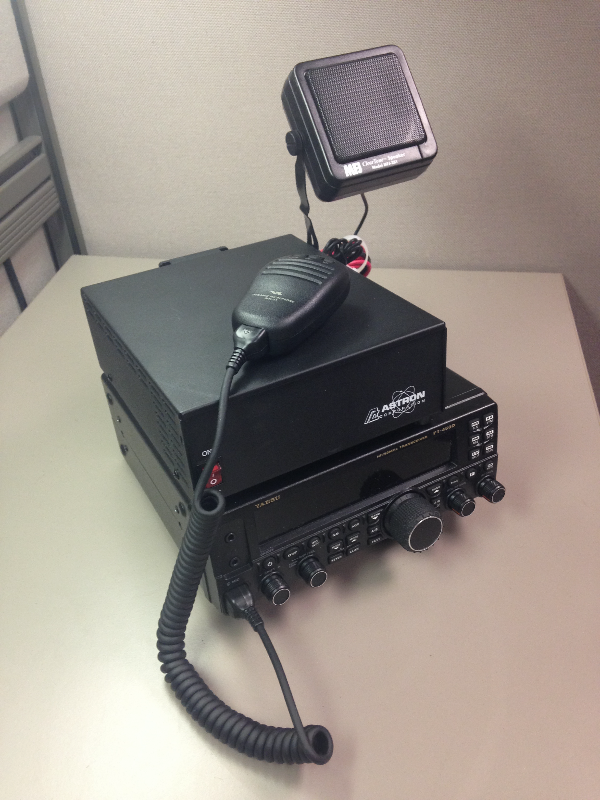 Nine Pacific Islands in the Seventh-day Adventist Church’s Guam-Micronesian Mission are each now outfitted with backup emergency communication equipment in the event that normal forms of communication are unavailable, such as cell phones and landlines.
Leaders of each school were outfitted with ham radios and licensed as amateur radio operators during the GMM volunteer orientation in Oahu, Hawaii earlier this month.

In previous years, cell phones haven’t worked for several days following a storm or rare typhoon on some islands. Administrators said the move would improve response times and communication to the remote territories during emergencies.

“These radios, due to their portability and versatility, offer us more ways to communicate with the island principals in emergency situations,” said Ernest Hernandez, processing and communications coordinator for the Office of Volunteer Ministries at the North American Division.

The Adventist schools throughout the GMM are mainly staffed by university student missionaries and other volunteers from the North American Division. The schools serve as a key ministry outreach for the Adventist Church in the territory.

The nine islands include the Federated States of Micronesia—Chuuk, Kosrae, Pohnpei and Yap—the Marshall Islands of Ebeye and Majuro, the Northern Mariana Islands of Guam and Saipan, and the Republic of Palau.

Elden Ramirez, director of the Office of Volunteer Ministries, said several student missionaries are still urgently needed on the island of Chuuk for the 2014-2015 school year, as well as a few of the other islands.

“We’re hoping some university students or other volunteers will respond to God’s call to serve in these important positions this school year,” Ramirez said. “The island schools will really appreciate it, and the volunteers will likely be blessed even more through the experience.”