Back in Walla Walla, if it were 75 degrees out, I would be dressed in shorts and a t-shirt. Here in Pohnpei, I’m in long pants and a sweatshirt! The weather has been very rainy and co

ld lately. Some days, it rains so hard our little creek on campus starts to almost come up over its banks. If it does, the eels in the creek come up on the sidewalks, terrorizing high schoolers, elementary students, and teachers alike.

My Kindergartners have finally almost got all their letter sounds down. I do flashcards with them nearly everyday and everyone has to be the first one to shout out the answer, whether or not the answer is actually correct.

“Okay guys, what letter is this?”

“Kite! Koala!” (It took me a while to explain what a koala was earlier this year.)

“No guys what LETTER is it?”

“Okay, what sound does it make?” 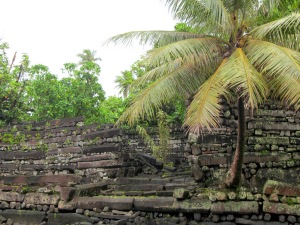 Earlier this month, my friend River, who is currently teaching in Kosrae, and his dad Weston came and visited Pohnpei. I took a day off school and the three of us, and a local named Nixon, went around the island. We went to a beautiful waterfall, and some really cool ruins. Apparently nobody knows anything about the ruins. How old they are, or how the rocks even got there. After that, we took a boat out to Black Coral, a small outer island, to go snorkeling. Despite the rain, the snorkeling was really good! The waves were pretty rough along the channel so it took me a while to get my flippers on because the waves kept knocking me off the rocks that I was sitting on. One wave caused me to scrape my knee up on some coral and now I have a wonderful infection going on. J

Today was supposed to be the elementary school picnic but because it was raining so hard, our principal decided to call it off and call it a school day instead. But that was definitely not going to happen, because most of our kids were not even there and we also had nothing planned because we made no lesson plans for Friday. So our kids pretty much had recess all day today.

I have 89 days left here. I’m excited to go home, but not at the same time. I want to go home and see my family and friends, but I also love it here. I will not miss the heat, or the invading cockroaches that seem to be in every kitchen drawer, but I will miss my students a lot. I think one of the first things I am going to do when I get home, is lay on the wood floors of our house. I miss it a lot!!

*Taken from Clarissa Constantinescu’s blog from an entry on March 30, 2014.  Used with permission. 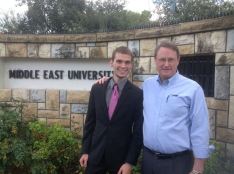 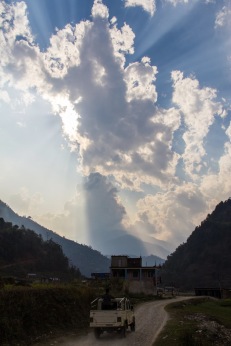 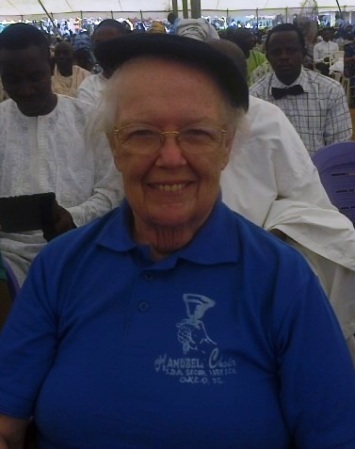 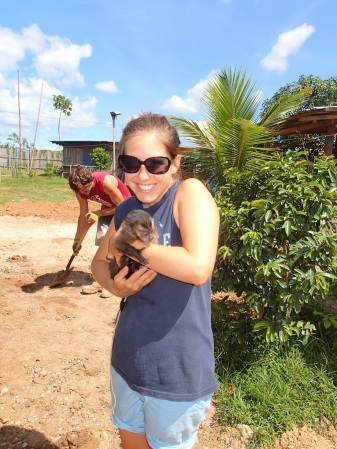 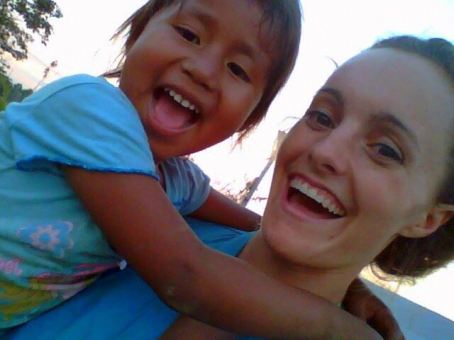